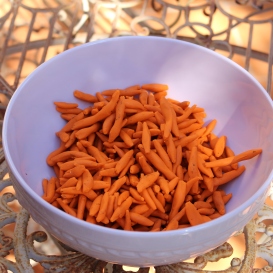 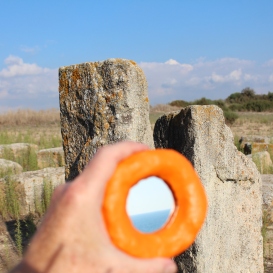 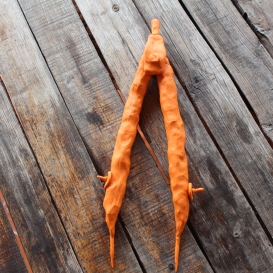 Eilis Kirby – filling in the cracks 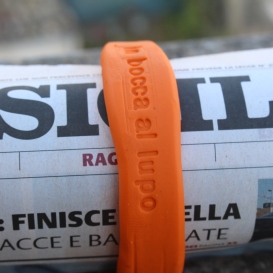 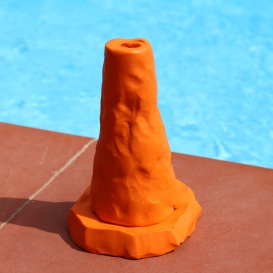 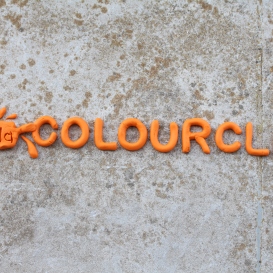 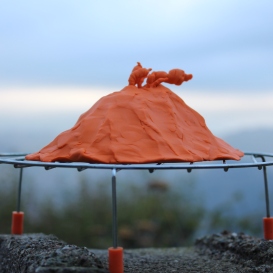 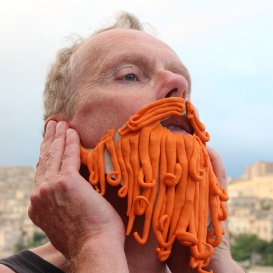 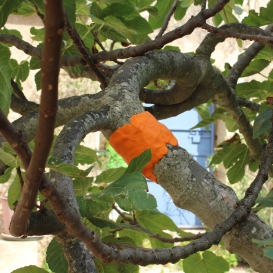 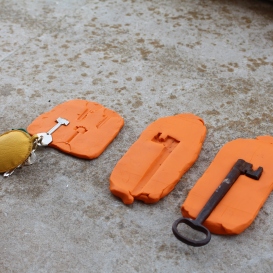 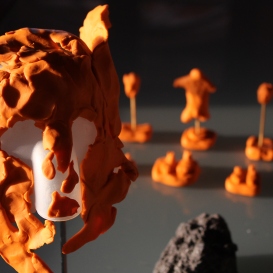 One block of plasticine in testspaceinternationalorange, twelve artists, three locations across Sicily during Manifesta 12…

A simple concept, get a block of plasticine through customs then ask twelve artists to text making instructions to the test space international team in Sicily, document these and post on Instagram.

Some dabbled in history, others played with notions of Sicilian criminality, fraud and gambling. Set alongside this was the serious business of making food, growing crops and maintaining decrepit buildings, all overshadowed by the dominant yet mainly invisible presence of Etna and Cosa Nostra.

With thanks to the participating artists: