Test Space presents a special viewing of E.P., a film shot in Weston Super Mare and Owen’s hometown of Swindon over the past 12 months combined with an installation of objects and photographs. A stripped back portrait of two townscapes and the emotional currents that animate them.

Italian filmmaker Pier Paolo Pasolini noted that political protest is the degree zero of cinema – when a body of people come together to create an image and present their collective narrative. In Owen’s film, the march becomes symbolic of so much that has happened to England’s towns. The beat of anti-austerity protesters feet match the rhythm of aspirational shoppers parading down failing high streets. Mike, an ageing upbeat busker, fondly describes how he came to own a dog.

Owen also held an improvised music event in the Test Space, a short film of which can be seen here. 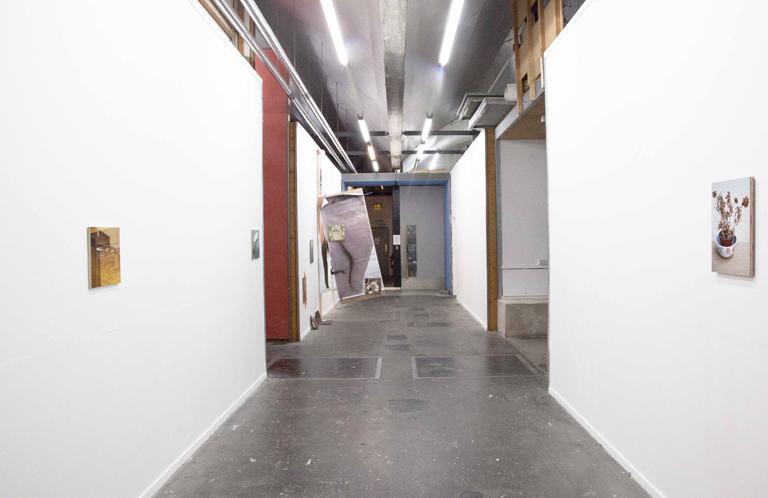